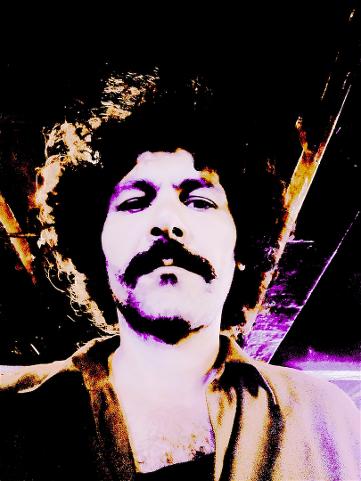 Dimitri (aka Roblokie A-Flo) is a musician, DJ and music technologist. He is the guitarist, spokesperson and the bandleader of Singapore Strings. His artistic activity focuses on performance, composition, the organization and implementation of music production for discography, theater, cinema and on orchestration, direction and interpretation mainly around various aspects of Afro-American, Ethnic and Experimental music. As a performer, he has toured all around Greece, Europe and the UK. He has organized and sound engineered music festivals in both Greece and the UK..

He recently started PhD in Ionian University.His research interests include philosophical, gender & race, musicological and music-technological content such as: Jazz Improvisation, Jazzocracy & Cultural Imperialism, Artificial Intelligence in Music, Live Electronics, Human-Machine Communication and Music Technology in Education. His research work was presented in education and music technology conferences such as Improtech organized by IRCAM and AIMC (AI and Music Creativity) organized by The University of Music and Performing Arts in Graz, Austria .He holds a BMus, MMus, PGCE and QTS 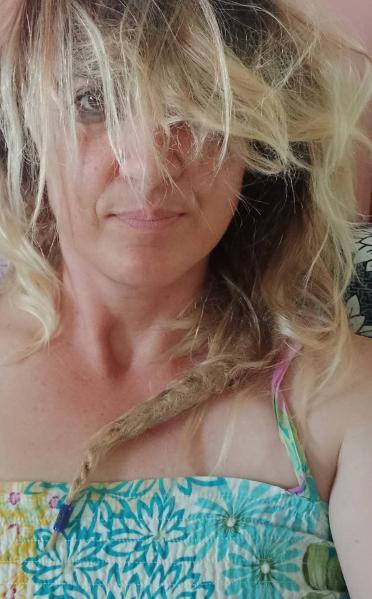 Maria is the lead vocalist of Singapore Strings.Grew up in Voula suburb where radio stations for American bases near by played music which her household rung with day and night. Tried and failed at classical piano training due to resistance to reading music (which she cannot do to this day). She pursued a degree and a career as a freelance illustrator and applied visual artist. Her style of performance borrows heavily from her storytelling angle of illustration. Her First audition as a backing vocalist for the Soul-fingers athenian cover band, September 2006. Spun off to head a show for BBQ same year. After a 7year abstinence she guest stars at a gig with 'Baiser Noir' kefalonian band, and soon after auditions for head vocals with the Singapore Strings whom she helped christen. 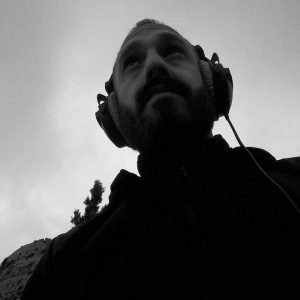 Costas is the saxophonist of Singapore Strings. He is a Sound Artist & Musician. He explores the field of sound and music through a widespread range of projects focused in Theatre, Short Films, Documentaries, Performance Art, Interactive Audiovisual installations, Concerts etc . His audio creations generate from different inspirations such as field recordings, digital recordings, audio processing, synthesis, and experimental techniques. He holds a Degree and a Master's in Music Science from Ionian University of Greece 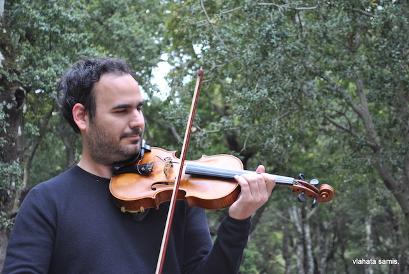 Lambrogiannis is the violinist of Singapore Strings. He holds a PhD from the Department of Music Studies of the National and Kapodistrian University of Athens. He is a graduate of the Department of Music Studies (U.o.A) and a graduate of the Interdepartmental Postgraduate Program "Music Culture and Communication. Anthropological and Communicative Approaches to Music "by T.M.S. - Ε.Μ.Μ.Ε. (Ε.Κ.Π.Α). He holds a Diploma in Composition and Degrees in Violin, Harmony, Counterpoint, Fugue and Byzantine Music.
He deals with music recordings and is the author (with Stefanos Feggalas) of the books "Music Recordings I - 184 organic tunes from the Aegean, Ionian, Crete and Cyprus" (Papagrigoriou - Nakas 2014), "Music Recordings II - 200 organic tunes from Thrace , Macedonia, Epirus, Thessaly, Central Greece and Peloponnese "(Papagrigoriou - Nakas 2016)" Music Recordings III - 216 organic tunes from Asia Minor, Pontus Cappadocia, Azov and Lower Italy and "Kariotikos - Versions of Skaparogikourikos , 2017). He participates with contributions in scientific conferences, while his articles are published in scientific journals and scientific collective volumes. 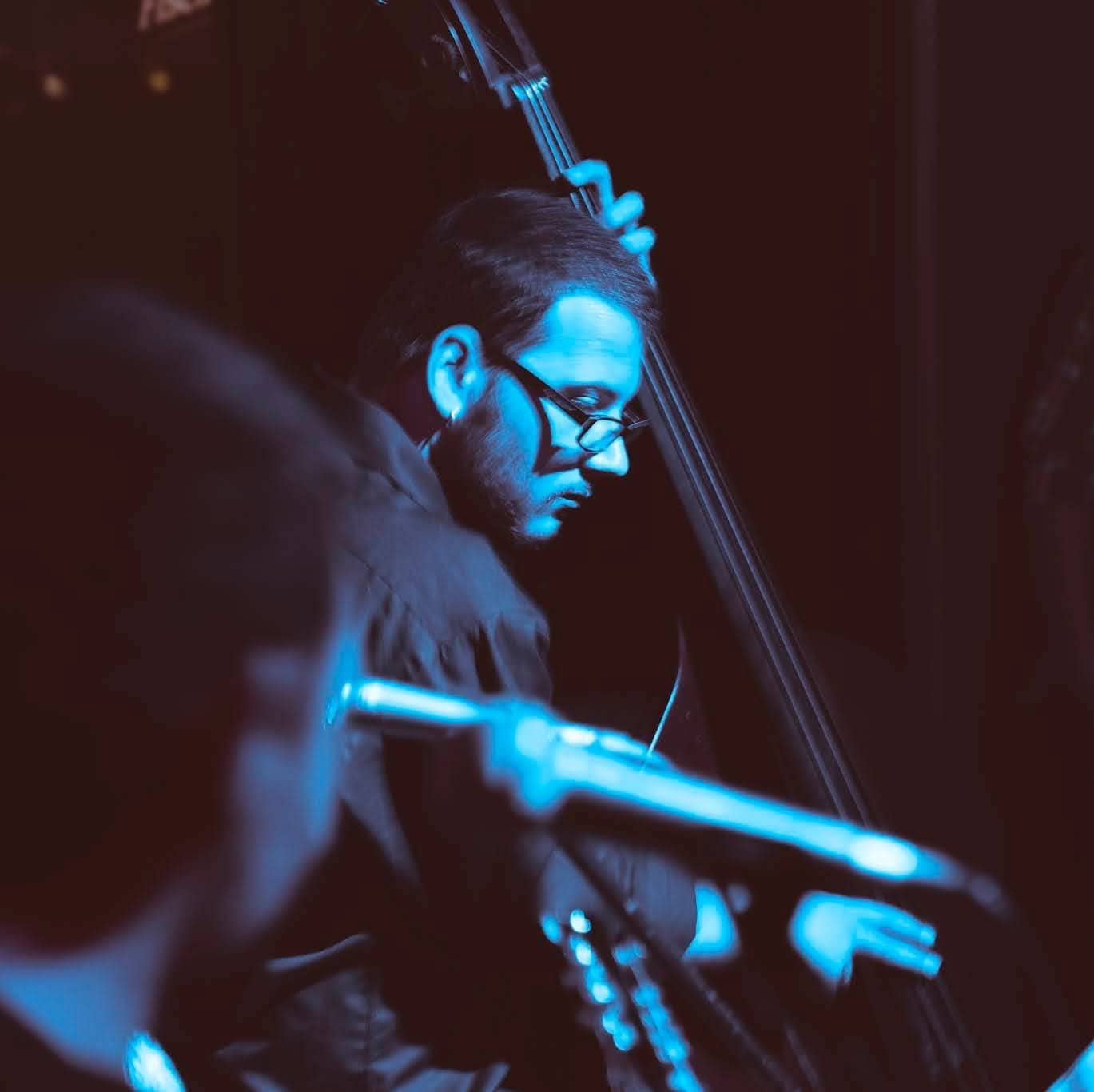 Giorgos is the bassist and thesound engineer of Singapore Strings. He has been associated with music from an early age. At the age of eight he is starting studying piano and music theory in National Conservatorium of Greece with Ms Ioanna Reboutsika.In high school years he graduates of the Music School Of Ilion where his love for the double bass made him study the classical bass for six years with Ms Mari Xasapi. Also, these years he has taken courses with various of professors on jazz bass and played along  different musicians in many genres. After graduating high school he studied Sound Engineering at the Department Of Sound Technology and Musical Instruments of Ionian University.